Earlier this week, on the 26th of February, Professor Stroud Cornock passed away. Having worked for both the Leicester College of Art and Leicester Polytechnic, we felt we should share some of his achievements from his time at DMU’s predecessors.

Stroud was an accomplished artist and researcher and wrote several papers, one of which we hold in our collections: ‘Forms of Knowing in the Study of Fine Arts’. The article interrogates the difference between the study of the visual arts and the study of the verbal fields.

His role and some of the projects he was involved in as a professor at the institution are also detailed in various annual reports, including a paper he delivered to ERASMUS, in 1987, on visiting art schools in Holland, France and Germany which resulted in Leicester Polytechnic becoming one of the participating British art schools. If you would like to learn more about Stroud or his works click here for the obituary from his friends over at the Computer Arts Society. 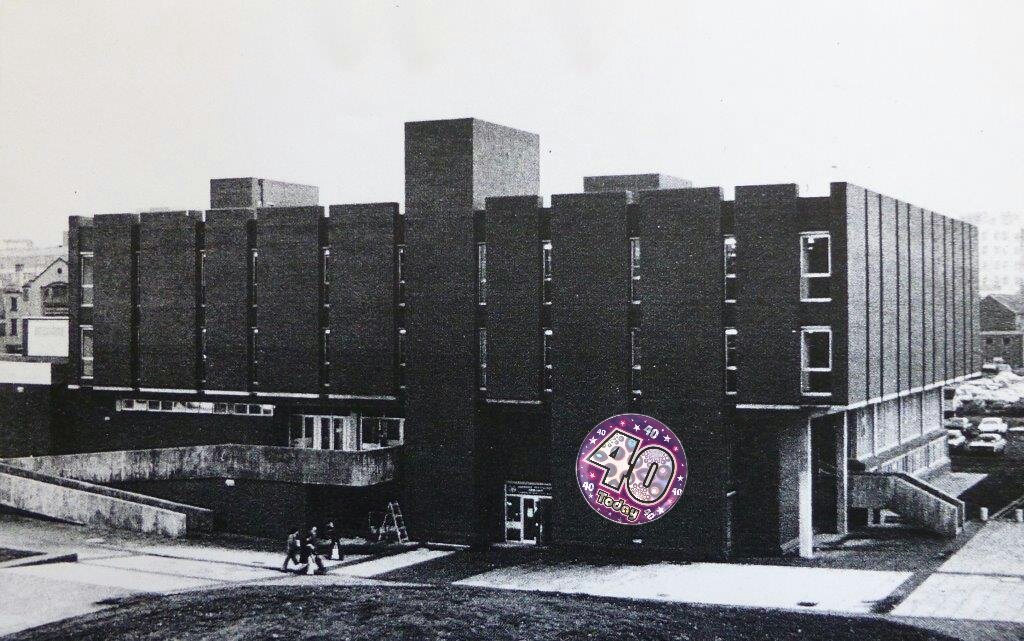