To celebrate DMU’s 147th birthday this week we thought we would dig out some material that would shed some light on how the institution first came into being.

On 1st March 1870, DMU, then known as Leicester School of Art, was officially opened to students. The foundation of the School had been driven by Leicester citizens and local societies, including the Leicester Literary and Philosophical Society with the desire to create educational and trade opportunities for local men and women. The Art School Committee selected Wilmott Pilsbury, a landscape painter who had exhibited at leading London galleries from the 1860s, to be the first Principal.

Classes were initially based at 2 Pocklington’s Walk, in a disused warehouse. This area of Leicester is now associated with legal proceedings and chancery as the street is now home to the Magistrates Court, the Registry Office, and a number of solicitors’ offices. While substantial work had to be carried out to make the building a suitable teaching space, it became clear early on that the premises were unsuitable in terms of lighting and ventilation and the School was soon re-located to a site adjoining New Walk Museum in 1877.

What we do have from the early days of the School however are the first annual reports and student registers providing an exciting window into the evolution of the institution and the lives of its students.

The first annual report prepared in April 1871 details the foundation of the school, its location, and the achievement of finally getting the School up and running where previous efforts had failed. It states that 269 students attended the School of Art in the first year which according to national tables at the time meant ‘it already ranks amongst the largest Art Schools in the Kingdom’ (pg, 5). At a meeting of the national examiners from the Department of Art and Science the work of the students was highly commended: ‘the works from Leicester were numerous, and evinced promise as the product of a first year of instruction’ (pg 7)

The registers, organised alphabetically, list students by surname and includes their age, date of entry, and occupation.

Here I have chosen, at random the first page of ‘B’ entries but like all the pages in the register the document is a real testament to the diverse range of students who attended the school. The list below are some examples of the entries taken from the page above:

Janet Barclay, age 18, 1879, Physician (father’s profession)
As well as attracting a diverse range of students from a variety of backgrounds and circumstances DMU’s courses have always fostered strong links with industry and employability and public enthusiasm for the School can be found in an anonymous letter, signed ‘A Lover of Art’, published in the Leicester Chronicle and Mercury where the author describes the benefits of art education for not only the individual apprentice but for wider society:

“There is no doubt it would improve [the apprentice’s] habits, and perhaps reveal latent talent… None could be more interested than manufacturers in the increase in taste and ability in their employees; indeed it is on these elements in a great measure that the prosperity of our country and trade must depend…”

In a time when the importance of art and art funding appears precarious, a reminder of DMU’s continuing role and its founding principles and aspirations is a timely reminder of the cultural, economic and global value of art and education in industry.

Love in the Archives 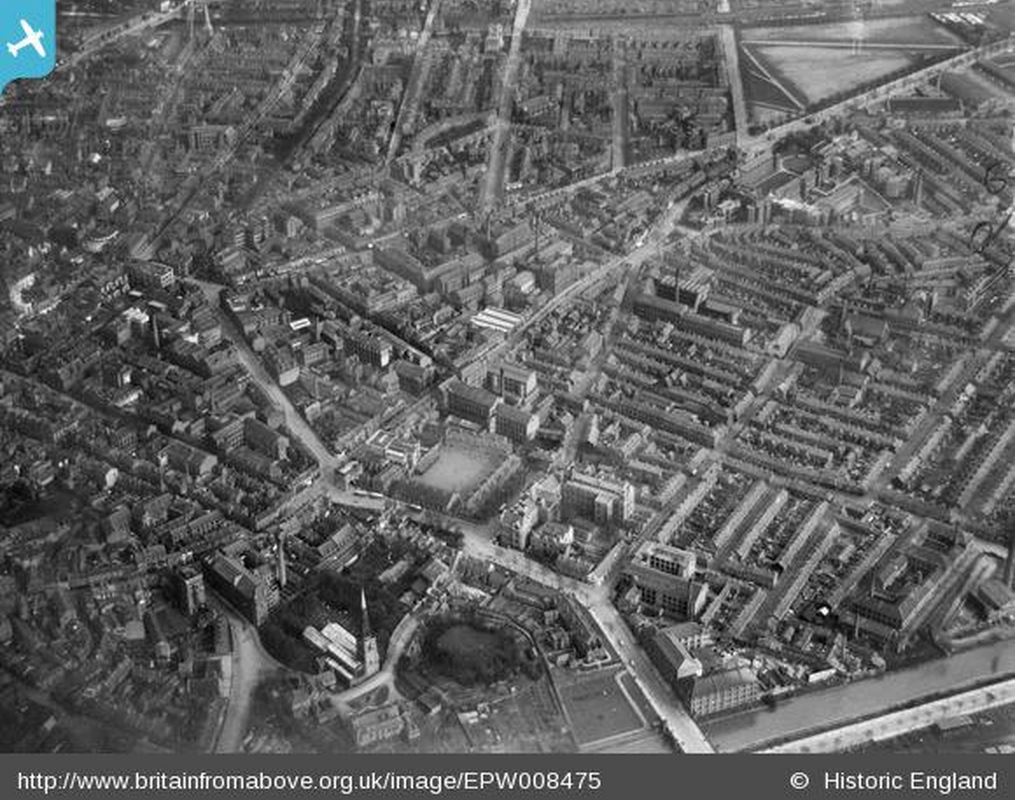